Front end development is the representation of data useful to your users with a graphic interface which lets them engage and interact with the data shown through your application. We make awesome user interfaces and experiences for your users to retain them on your app through our Front-end Development capabilities.

Back-end is the engine which powers your app to provide a seamlessly exclusive experience for your users through creating components and functionality based on their interests. We help build powerful logical computations and apply it to your app.

We help you create a cloud-based infrastructure for your applications which help you scale faster and perform better. Our cloud hosting services also gives your app the flexibility to add new features and modules easily.

A few tools we use for FEDEV

A great app idea requires more than ordinary experiences on latest technologies, it takes a master of each framework to bring out the best from each platform. We have a few masters of our own in these front end building platforms : -

jQuery is an open source java script library which helps web developers to add java scripts easily to a website or a web application and helps add new features and functionality.

You Can Embed Jquery in these framework:

Angular JS is a java script library maintained by Google and a community of developers, it’s open source and mainly helps in the development of single page applications.

You Can Embed Angular Js in these framework:

You Can Embed React JS in these framework:

Vue JS is yet another java script library used for declarative rendering and component composition and is maintained on github’s repository. Vue JS was created by Evan using Angular JS where the idea was to create something lightweight.

You Can Embed Vue JS in these framework:

Hypertext Markup Language is the standard markup language for documents designed to be displayed in a web browser. It can be assisted by technologies such as Cascading Style Sheets and scripting languages such as JavaScript.

You Can Embed Html in these framework:

A few tools for our BEDEV

Backend Development is the backbone of any app and you need a solid backend team to make a great app. We have expertise and experience both on our side when it comes to backend development.

Mongo DB is a cross platform database platform which is document oriented and is classified as a NoSQL database program.

MySQL is an open source relational database management system used mainly for database driven application and is maintained by Oracle.

Linux cloud computing resources are developed and maintained by IBM. It helps in server stability, density and security by isolating resources for each tenant and allocating specific units to them.

The computing technologies described above can be used with the following cloud platforms. Each cloud platform has its own advantages but depending upon your requirement you can choose any of them or a combination of them for cross-platform capabilities.

Amazon presents a true virtual computing environment, allowing you to use web service interfaces to launch instances with a variety of operating systems, load them with your custom application environment, manage your network’s access permissions, and run your image using as many or few systems as you desire.

Google cloud platform is one of the biggest and offers things like No server management, pay only when your code runs, automatic scalability, event responsive codes and easy connectivity with other Google applications.

We understand your needs and the essential components of your application. Based on your requirements we carefully analyse the current environment where your app will be published and make it future friendly.

Being flexible as per your requirements is paramount for us so that we solve problems as you desire. We assist in the development of your application with a flexible approach in a constantly changing environment and help you grow easily.

We’re very efficient in time management, optimum utilization of resources and easy deployment. With our team on your side, you don’t need to worry about maintenance and support and can constantly add new updates with ease.

We understand the need to scale rapidly to generate returns from your investments. We create all of our applications with a long term vision and have a path designed for its scalability. Each update brings more life to your program and we help you do just that.

Security is imperative at each step. We incorporate extensive security measures to protect your data online. Multiple levels of integrity checks are applied at every step of development and tested very carefully to make your code airtight. Let go of your worry about the security of your app if it’s with us. 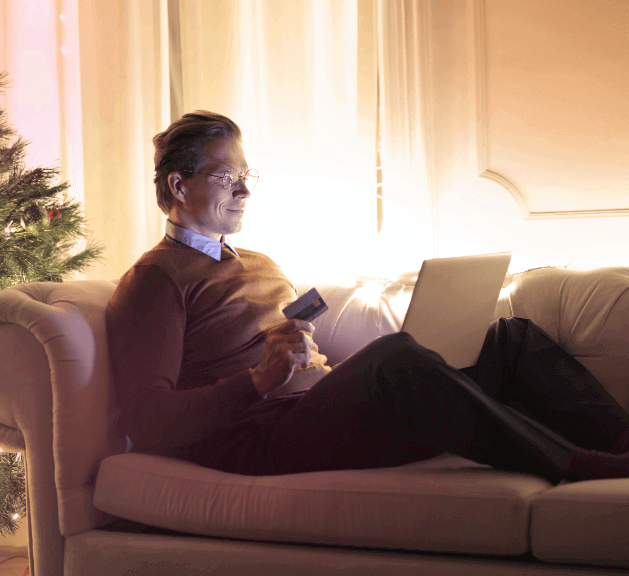 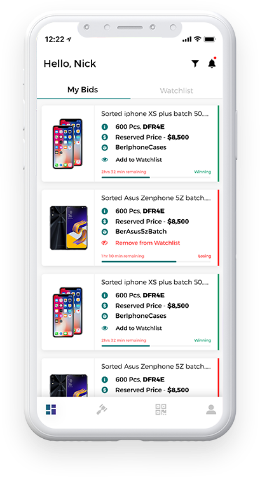 CP Bids is an application specifically designed to host the auction events of bulk mobile phones and their other accessories.

Picture Your Travel (PYT) is a social media app designed for friends and family to share their travel experience and offer individual insights to the world. 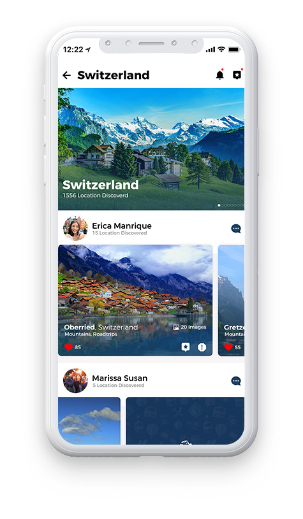 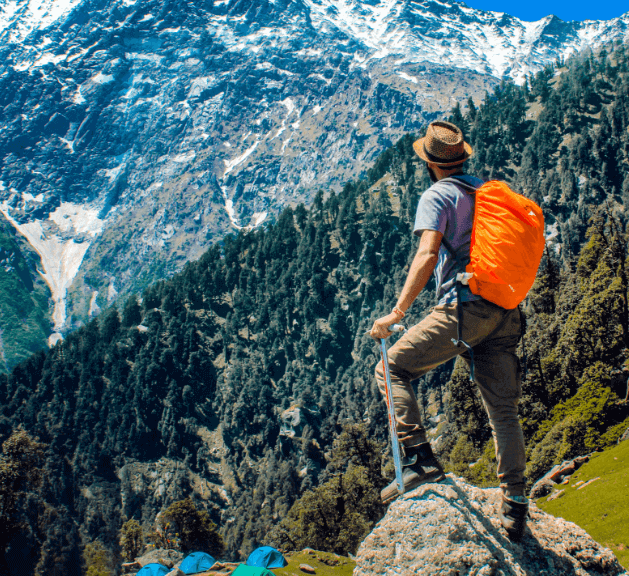 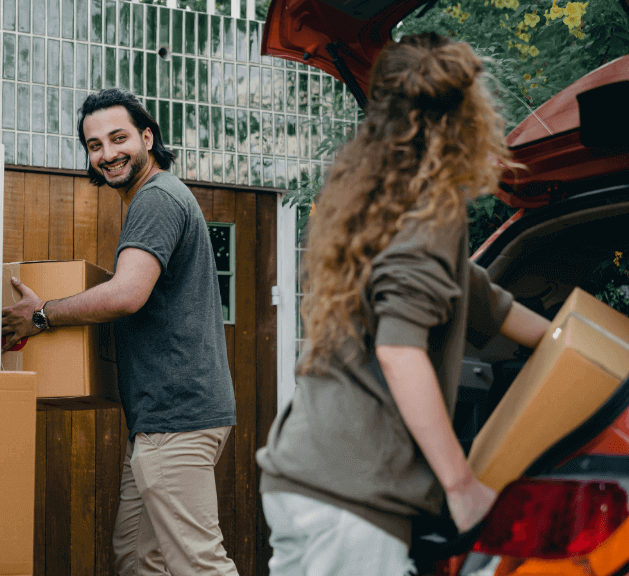 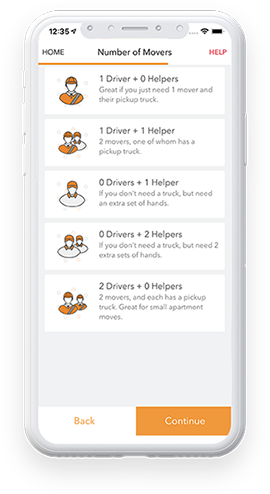 A modern take on small and mid-sized stuff moving app, connecting you to freelance drivers

Moovler is designed to offer perfect solutions to customers for their moving requirements by connecting them with an owner-operator at affordable prices. 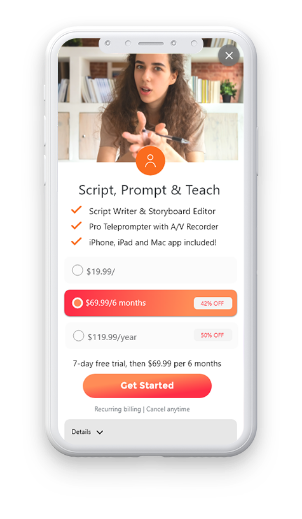 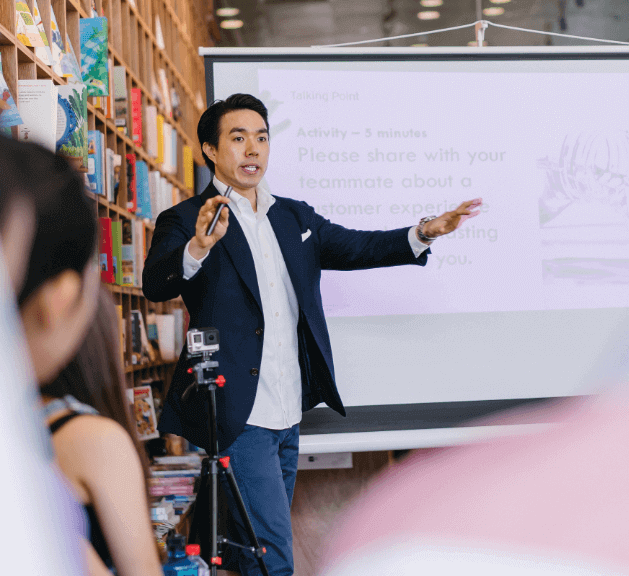 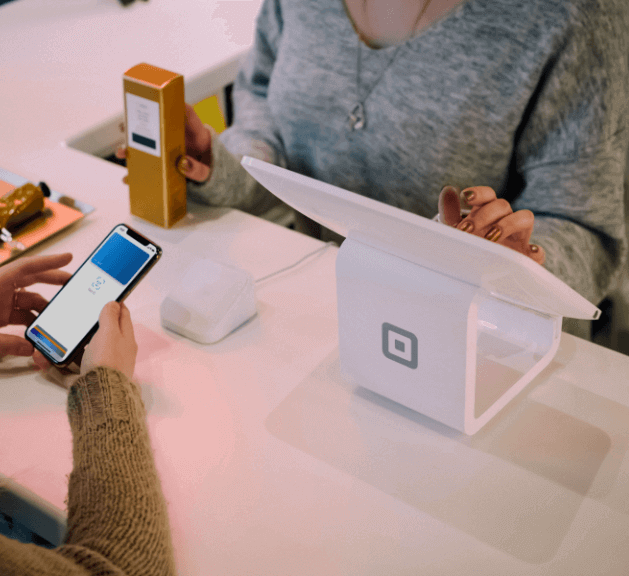 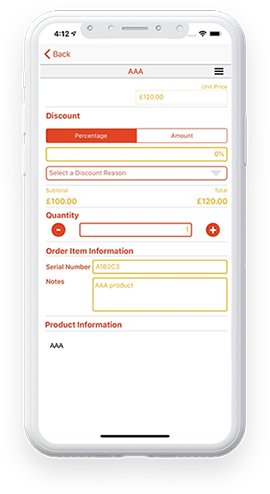 Point of sale solution to salesforce, transforming the retail operations

Eposly is a Point-of-Sale Solution that sits natively on the Salesforce platform and can be configured to fit with every vertical of a retail store.

Some Daily Updates and Blogs

Relevant blogs by professional Designers and Developers to help us on designs, latest trends, thinking process and to create a better product. 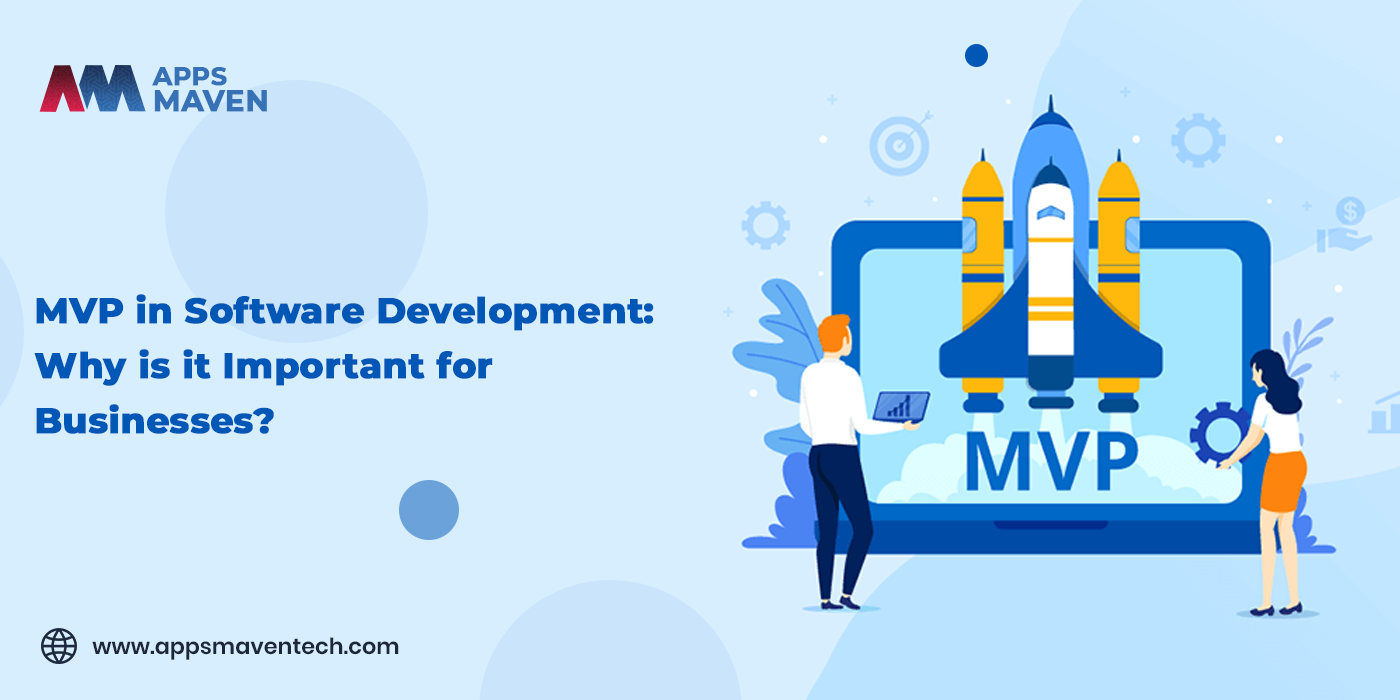 MVP in Software Development: Why is it Important for Businesses ?

Do you know why MVP in Software Development is vital for businesses’ success? Read on to know all about it in no time. Software development, like any other product, cannot be completed in a jiffy. 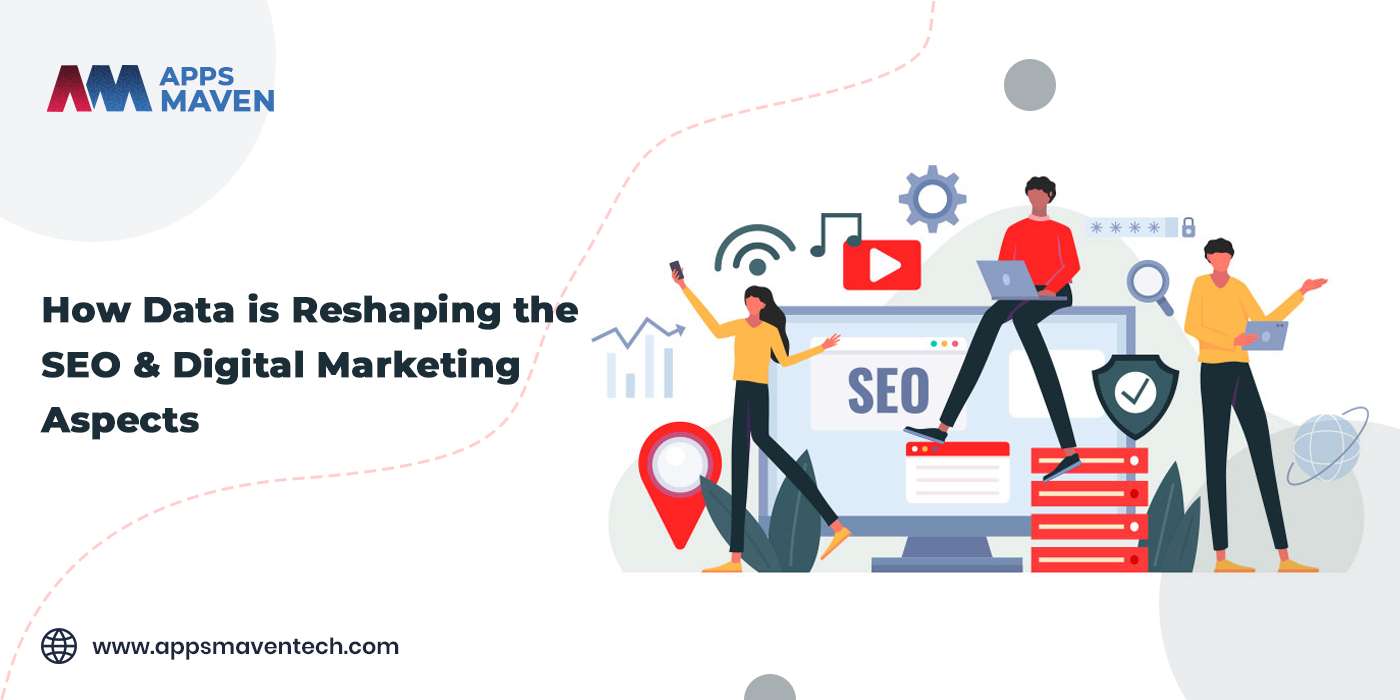 How Data is Reshaping the SEO & Digital Marketers 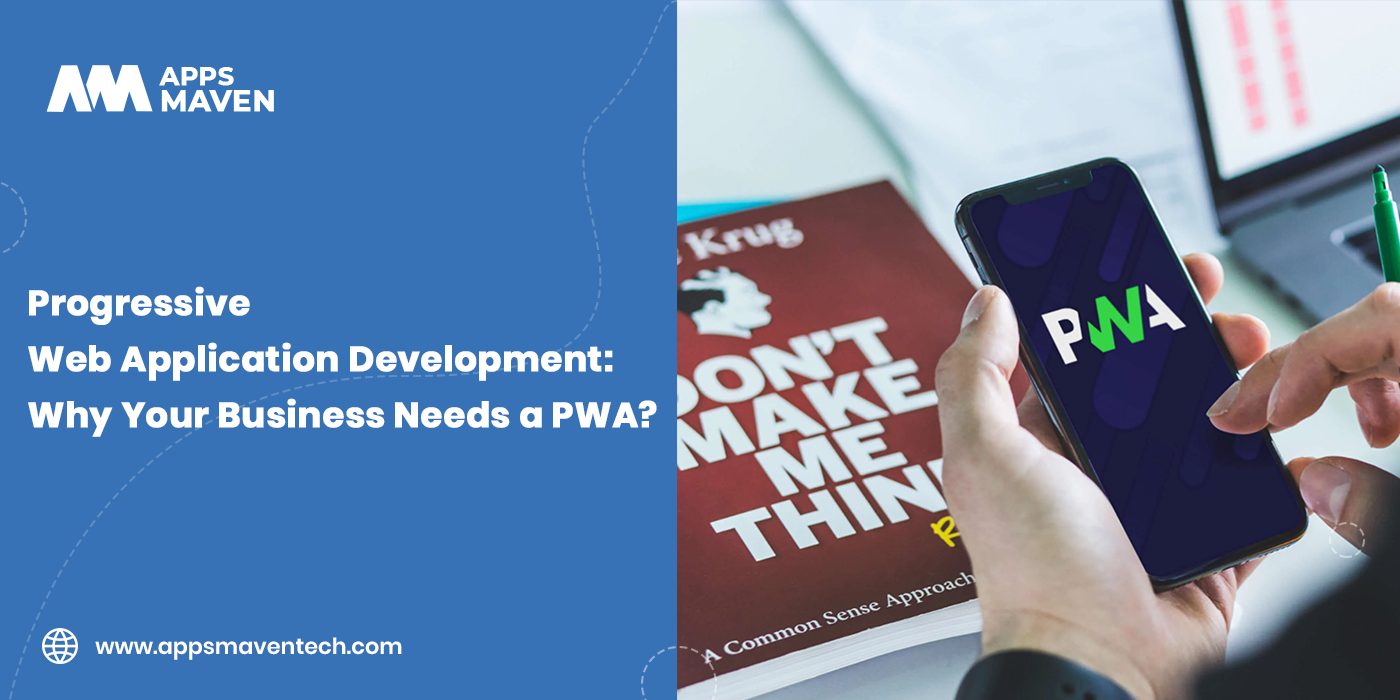 Progressive Web Application Development: Why Your Business Needs a PWA ?

Businesses face major challenges when it comes to reaching their customers. Deciding between investing on a native website, a separate Android and iOS app or just making a mobile-friendly website takes much of their time

Ready to load the full-stack?
Begin Here
Get a free quote