Hybrid Mobile App Development Frameworks is one of the most sought after technological additions cherished by the modern world due to their ability to offer data at the fingertips of the users. Major websites are now shifting base to the mobile applications which are rather easy to debug and offer a well interactive interface thereby attracting more traffic.

Since more than 60% of the population across the world now considers mobile devices as a vital part of their daily life, hybrid mobile applications now play a significant role in driving more customers. Multiple hybrid app frameworks are used by the organizations that offer organized and well-interactive application interfaces to the user while paving their way to ultimate success.

Every hybrid mobile app framework features a different functionality, structure and is used for creating multiple different applications. Let’s discuss a few of the best frameworks used by the organizations in this modern era to realize applications with better problem-solving capabilities. 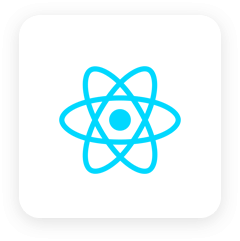 React Native is one of the frameworks that is taking the development of mobile applications with a storm. It is a JavaScript framework that is used for developing mobile applications which can further ream natively over both Android as well as iOS platforms. The framework is compiled using the single JavaScript codebase that further allows the programmer to reuse the code between Android and iOS. The framework makes use of JSX, the XML markdown language that allows the programmer to create UIs which then are compiled into components. 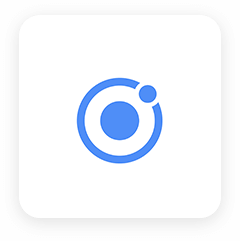 Ionic framework is ideally used for Hybrid mobile app development as it guarantees the highest speed of web advancement in addition to offering a customizable experience which is the result of the improvement offered to the local portable application. The programmers make use of an Ionic framework for developing applications by keeping in mind the HTML5, CSS, and JavaScript measures. Once the application has been developed, they can be further distributed over the app stores. The Ionic framework is based on AngularJS which allows the programmers to make use of the programming languages like HTML5, CSS, and JavaScript together. The language further enables the programmer to make interactive UIs as well as develop other functionalities easily understood by the target audience thereby driving more traffic.

Being an open-source mobile app development framework with over 1.4 million active developers in the community, Xamarin is used by major organizations across the world for developing scalable hybrid apps. The framework runs on the "write once and run anytime" principle while the programmers can use it to offer a native feel to the applications. 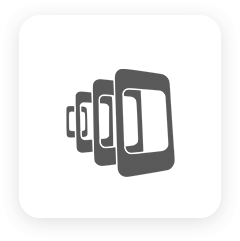 It is one of the most easier and simpler cross-platform frameworks that is used by major programmers across the world for developing reliable applications. PhoneGap is capable of developing applications inside the native app shell which can be further implemented in various native stores of multiple programming platforms. The framework is also supported by a cloud service named “Build” which allows compilation of applications without using any SDKs available in the environment. 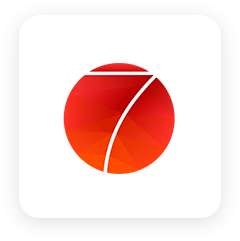 It is one of the most sought-after frameworks for application development considering it’s independent of React or AngularJS. The framework can be used interactively to offer a nice native feel to the application with the use of effective animations and other styling components. The programmer only needs to know the javaScript, HTML5 as well as CSS to work with Framework7 easily. It is one of the most stable platforms for hybrid mobile apps that is used by multiple organizations in the world. 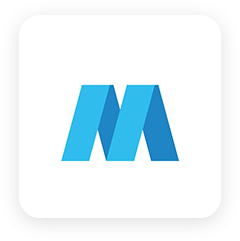 It is one of the frameworks that is built strategically with the help of Bootstrap as well as AngularJS. The framework allows the programmer to build interesting HTML5 applications with the best features of Bootstrap3 and Angular. It is a framework that programmers can use as the extension of Bootstrap3 though it doesn't feature the dependencies associated with the Bootstrap libraries. 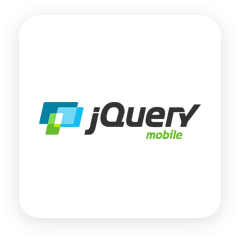 jQuery is one of the most sought-after frameworks used by the organizations which deals in delivering only generic applications that work consistently on different platforms like Symbian, Windows and more. The framework works on the “BYOD” concept that means "Bring Your Own Device". jQuery Mobile doesn’t try to adapt a native look like its other competitive platforms while building its own identity. 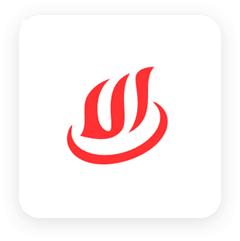 It is one of the most suitable open-source frameworks that can work seamlessly without AngularJS requirements. The programmers can make use of the detailed documentation that is available with the framework to understand its functioning, structures and more. It helps in creating interactive applications that offer a native feel.