It is a well-known fact that illustrations can improve the UI/UX design by adding value to the product. They are some of the most sought after features while designing an interface. They are the proven means of interaction that paves the way for better user design and other functionalities while at the same time acts as a tool of communication between the product and the user.

Even though one certainly thinks of functionality as the major aspect of a better UX design, a user’s judgement can be sometimes clouded based on the emotions one feels towards the design. Now, illustrations can support both emotions and functionality thereby acting as the pillars to amplify the UI/UX design. 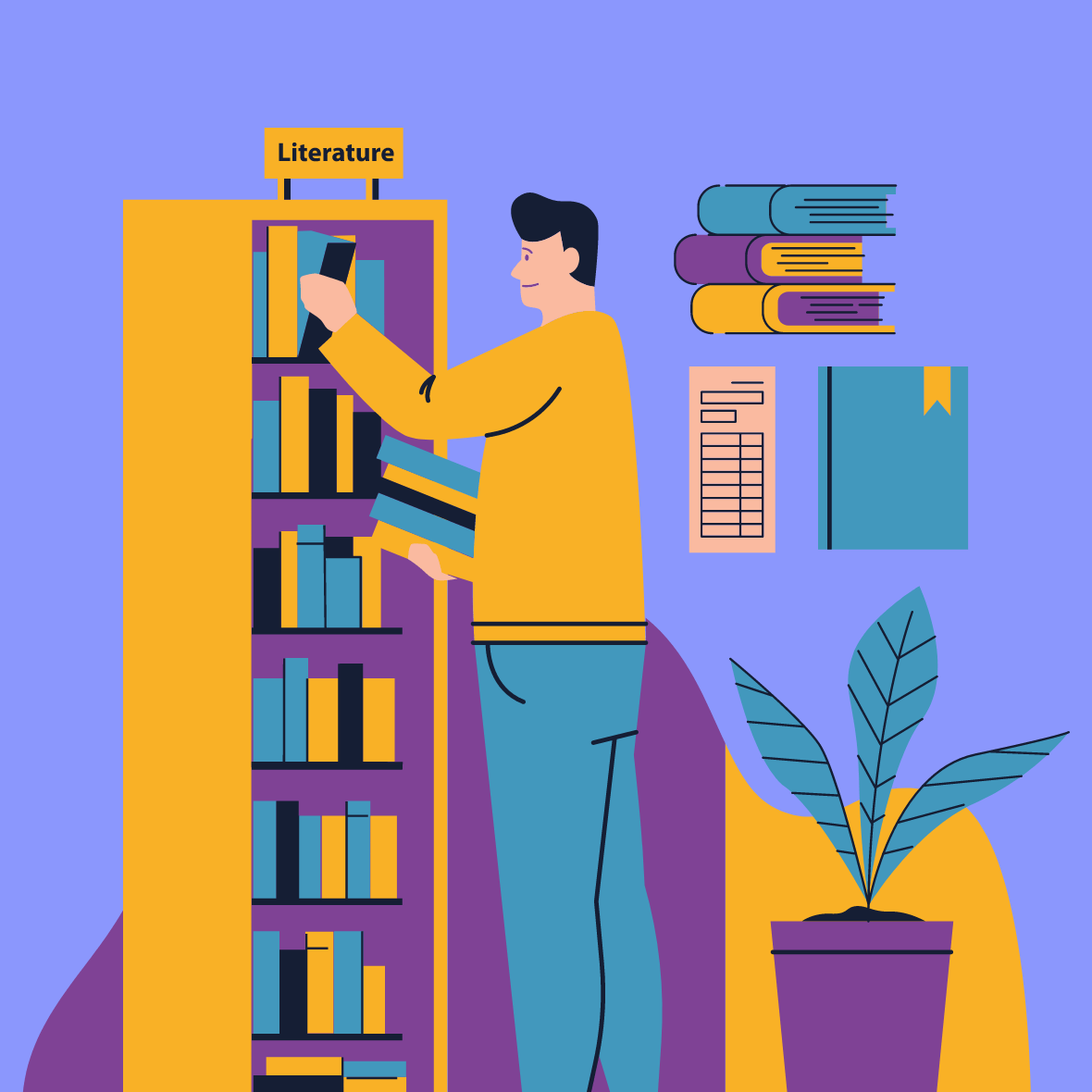 Illustrations are the means to clarify the meaning of complex concepts, ideas via visual interpretations. They allow the designer to build a narrative for the user to ease him into taking effortless decisions.

In general terms, illustration is a visual interpretation of a piece of a story which can either be a concept, an action, environment, text or anything in the vicinity. One can further define an illustration as an image that aims at supporting the idea behind a particular form of information or a text. The illustration simply sheds light on to the context to make it easy for the user to interpret its actual meaning. 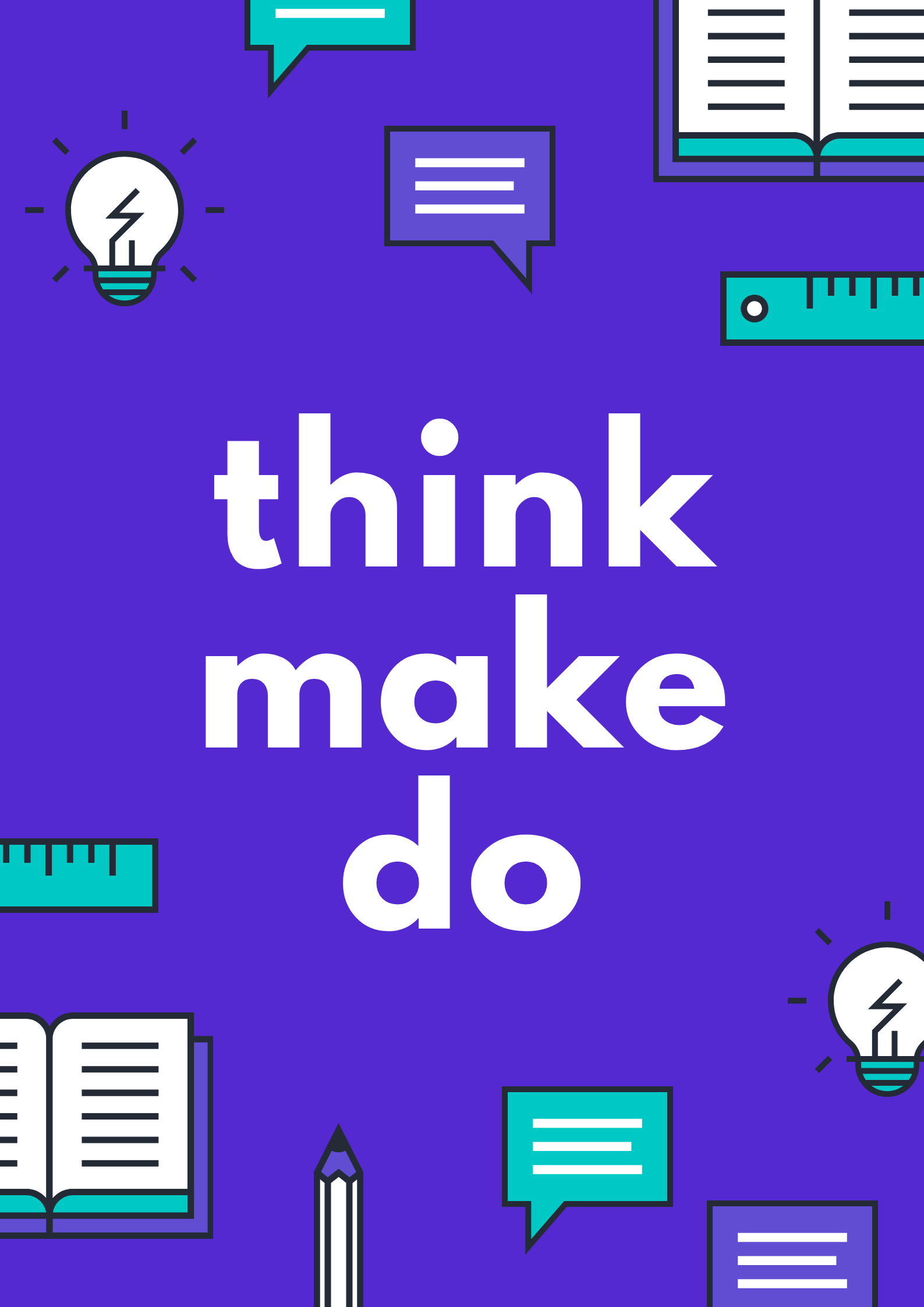 It is something that can add decoration to the piece of concept thereby transferring the message to the user in an interactive manner. Earlier the illustrations were a part of something that has text in it like a book, magazine, poster or newspaper though the technological advancement has now offered it a new meaning by integrating it in the videos, cartoons and the digital streamings.

Illustrations nowadays form the basis of a flexible and interactive design that is used for the web or mobile application development. They are required to offer contextual support to the design thereby paving the way to better engagement, easy understanding, enhanced usability and a fresher appeal.

Benefits of Using Illustrations for UX

According to a survey, the speed of processing an image for a human visual system is just 150ms while understanding the image taken even less than 100 ms. Now, visuals have formed their niche when it comes to processing the information quickly and easy. They form the basis of easy interpretation of the message no matter whether the user can read or not.

Here are some of the exceptional benefits of using illustrations to improve the UX:

Now, one must understand that an illustration is always a functional element first and then a piece of decoration for the user interface.they are to be sued for making the user interactions easy while adding an overall style to the entire functionality. One can check out the role of illustrations in:

There are many other types of illustrations like entertainment, notifications, mascots, infographics that are the necessary functional elements helping the designers form an interactive UI that drive engagement and retain the users. They have the required power to add emotion to the design, something that should not be missing when connecting with a wide range of audience. They are bound to amplify user interfaces with their storytelling capabilities and make the user understand the message behind the app or any context.