What takes to be a Git Pro in just one blog: Explore!

An essential tool for organizations and companies who depend on software development. It was created in the year 2005 by Linus Torvalds and mainly for the development of Linux Kernel. It has become a very popular tool because of its ease of use. However one needs to study all its concepts to get to the pro level. The tools are very easy to install as a disturbed version control system and by using Git the developer can make changes to the code base, avoiding accidents such as overrides. Git automatically updates all the changes and differences for the file. There is a lot to learn if you are a beginner and the Git tutorial will guide you easily with the two technologies i.e. Git and GitHub.

1. How can one install Git?

Because it is a command line program, one will be working with Git all the time. Easy to install because one can use a source, a package manager or an installer and all the instructions are accessible from the source which are easy to follow. You need to grab a copy of the latest version of Git and need to be comfortable with the command line. That can take time to get used to Git because not everyone is used to it. There is nothing to worry about Git because it is all very much straightforward. There will be a repository containing a readme file. Once all of the above is done, you will have to go through the standard set of actions that you will be able to use on an everyday basis. Such actions are – Clone , init, commit, diff, add and log and there are a few more advanced ones as well which you can use. Git is of utmost importance in this particular line of work

Multiple files are changed at a time, one doesn’t push complete files to the remote repository, and instead one can push the changed code that makes file transfers over the networks at a better speed. Commit objects are much more complex than they appear but they contain the file change metadata, the identity referring to the name of the author of the commit, when the commit was created and the former hash of the commit. According to this information, a hash of a brand new commit is created. If one is aware of the block chain technology, then one can easily think of the history of the commit which is being like a block chain in which the commits appear like the blocks.

The local repository will have three virtual areas or zones and they are working area, commit area, and staging area. With the working area, one can create new files, make changes and delete old files as well. When these changes are done you can add the changes to the staging area which is also called the ‘Index’. Once the changes are done you will find one or more files that need to be committed. Once the commit is created, Git will take away the code that is changed from the staging area and make commit then later it moves to the commit area. Lastly if one does not press the Git push command, the commits cannot be sent to the remote repository.

The initial concepts explained above can help you understand more about Git and once you have mastered the processes, you can easily get a hold of this then you can easily understand the thorough architecture. All the best! 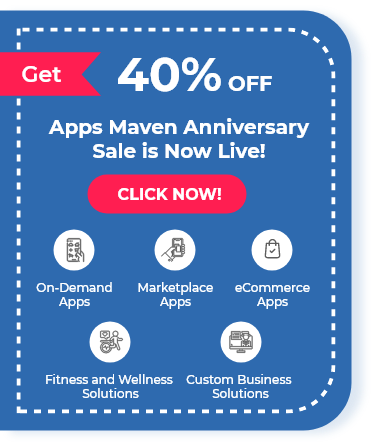